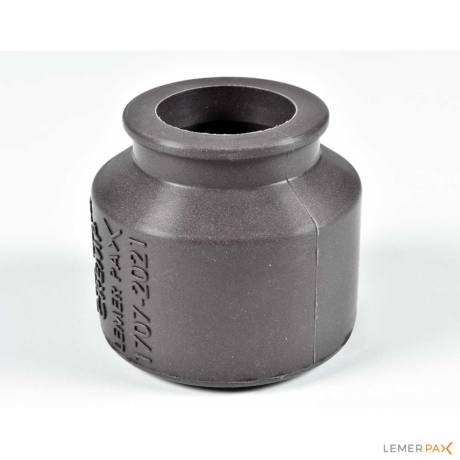 The Novashield® ranges are composed of a polymer base and various neutral metal fillers, scientifically selected and mixed for their ability to block radiation.

Novashield® is very easy to cut with scissors or a utility knife, and does not present any health risks for the operators (unlike leadbased solutions).

At end-of-life, they can be disposed of in conventional waste streams, as they are non-toxic.

Novashield® products can be cast into all types of shapes, thicknesses and formats.

Each quarter, LEMER PAX summarizes the latest developments
in radiation protection.
This form collects your email address so that we can send you Lemer Pax latest new. To find out more about how to know and exercise your rights, please check out our privacy policy.