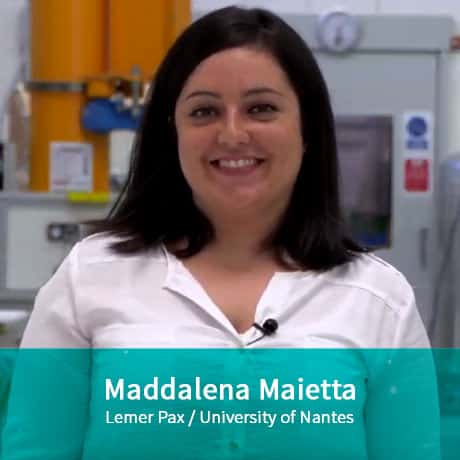 On 13 December last year, Maddalena Maietta, a young Italian physicist, was the first of the 15 PhD students participating in the European MEDICIS-Promed* project (MEDICIS-produced radioisotope beams for medicine), to defend her thesis “Aspects of radiation protection associated with radionuclides for medical applications”. In front of a jury composed of Ferid Haddad (Arronax director), Sébastien Avila (Lemer Pax), Arnaud Cadiou (Subatech), Thierry Stora (CERN), Ulli Koester (ILL and CERN), Daniel Cussol (IN2P3 at Caen), Helmut Vincke (CERN), and Nunzio Tino Burgio (ENEA at Rome), she presented the results of her research which led to the creation of a type B container intended for the transport of exotic isotopes and manufactured by Lemer Pax.

The CERN and the exotic isotopes

CERN, the French European Council for Nuclear Research specialised in fundamental physics, decided to diversify its activities. In the wake of the AAA success-story, subsequently renamed Novartis, a CERN spin-off, it decided to apply its work in the field of nuclear medicine.

A research consortium, MEDICIS-Promed*, was therefore created around this theme. An extensive European network of academics and industrial companies including the ILL (Laue-Langevin Institute) from Grenoble, Arronax and several famous European universities has built up around the CERN MEDICIS research facility, which uses a proton beam and an innovating mass separation process to produce radioactive isotopes for medical applications.

In this respect, Lemer Pax, which together with AAA is one of the two industrial companies in this virtuous circle, benefited from a European grant and for three years hosted a PhD student to work on radiation protection and the transport of these innovating isotopes. An ambitious project which includes every possible type of problem, from production up to the pre-clinical phases, in the development of radiopharmaceuticals intended for the treatment of cancers, especially ovarian and brain cancer. This demanding European project has already produced good results. Patents have been filed and scientific communications published. This collaborative program set in motion, far from dying out, will continue since the second step of this European section is under way, with the Horizon 2020 call for projects. In this respect, Nantes has a good card to play since the Western France metropolis has major advantages with, in particular, the Arronax cyclotron, Subatech, the INSERM teams who perform excellent work in nuclear medicine and alpha-therapy, surrounded by a solid industrial fabric including Lemer Pax and Naogen Pharma. 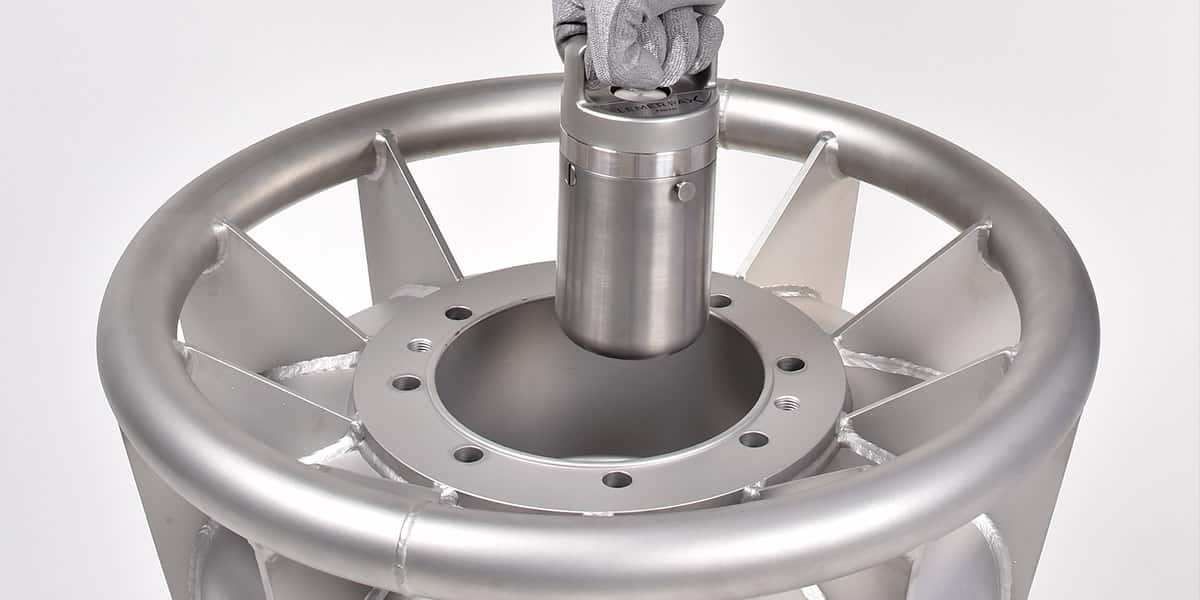 Excellence in the Loire region highlighted by MEDICIS-Promed

The ambition of the MEDICIS-Promed project was to cover every aspect of the chain from the production of isotopes, for medical applications, up to the final use. Maddalena Maietta’s thesis, “Aspects of radiation protection associated with radionuclides for medical applications”, focused on the study of transport standards laid down by the IAEA, the design and manufacture of a type B container and management of concentrated waste on the production equipment.

As regards the transfer of nuclear material, the IAEA defines the transportable limits in terms of activity, bearing in mind that the limits are perfectly known for the most widely used isotopes but still rather vague concerning the exotic isotopes. The IAEA has therefore defined very low and standardised limits which Maddalena recalculated, respecting the major risk criteria, to check their efficiency and decide whether they should be updated, being considered too generic, for the transport of innovating radioisotopes. Finally, the IAEA standards turned out to be very strict.

However, to produce more, a secure container manufactured in compliance with drastic design rules based on the most restricting qualification assumptions must be used. In this respect, the Type B container can transport the equivalent of 200 containers containing Lu-177, currently the most popular isotope. A list of isotopes was drawn up and Lemer Pax teams worked on development of the new container for several months. Design work, radiation protection, mechanical, thermal computation, mechanical design, which gave rise to six iterations, before obtaining the two prototypes which support the theoretical study and are waiting for their certification expected during the first half of 2019.

Finally, the last point examined in partnership with the CERN, to quantify and identify the isotopes affecting the equipment used to produce radiopharmaceuticals, implementing a special software tool, concerns the need to improve the evaluation of waste in the production centres, mainly the cyclotrons. The software developed by CERN was therefore modified to obtain a realistic model of the waste generated with other acceleration energies, and reproduce the situations inherent to the cyclotrons installed in Europe. To process the waste, the ANDRA needs to quantify and qualify all the isotopes present in the waste. The various players responsible for the certification and the producers responsible for low-activity nuclear waste will therefore start to work together to define new processes for managing the waste from centres producing radioisotopes for medical applications.

*The MEDICIS-Promed project is funded by the European Commission under its Horizon 2020 programme. (Contract 642889) 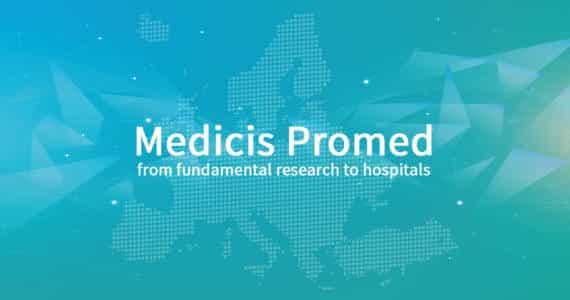 MEDICIS-Promed: from fundamental research to hospitals

Created in 2015, the MEDICIS-Promed (“MEDICIS-produced radioisotope beams for medicine”) project is an innovating training network. This truly European network is part of the European Union framework programme dedicated to research and innovation: 2020 horizon. Take a look back to
READ MORE 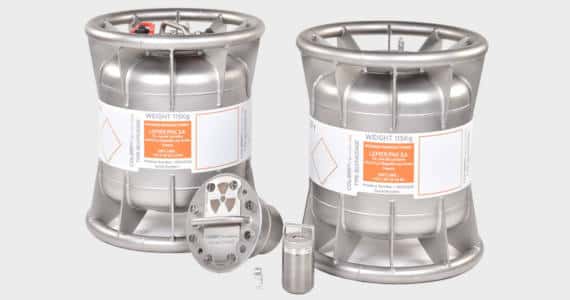 As part of the Medicis-Promed* project, Lemer Pax designed and produced a new type B container, a first for the company! Its objective: transport exotic isotopes[1] from their place of production to hospitals or radiopharmacies. This year, the Colibri (COLIs
READ MORE

With CERN Medicis, Lemer Pax is part of a European partnership

CERN Medicis is a research institute that will be using a proton beam and an innovative mass separation process for radio isotopes for medical applications around the world. This project is devoted to nuclear medicine. In collaboration with CERN (European
READ MORE
BACK