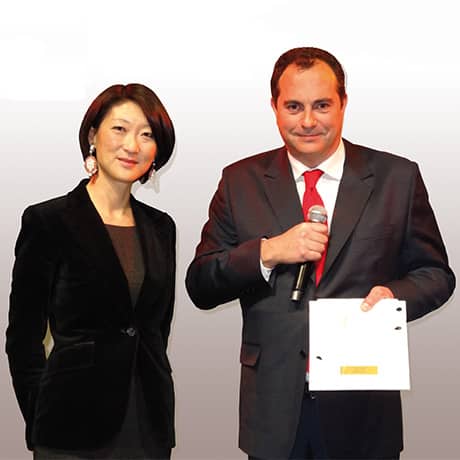 Following the award of the Grand Prix Siemens de l’Innovation and the Prix Oséo Excellence in 2011, Ms Fleur Pellerin presented Lemer Pax with the INPI Innovation Trophy on Tuesday 22nd January. This is the first time an industrial SME from the Pays de la Loire Region has been awarded this prize making it a historic occasion for the company as well as for its partners and customers.

This prize acknowledges the patent policy deployed by the company ever since it was created, back in 1970.

Many important figures (ministers, technical advisors, researchers, entrepreneurs, etc.) attended the award ceremony. The event, which was held at the Pompidou Centre in Paris (closed to the public for the occasion) was followed by an opportunity for guests to enjoy a guided tour of the Dali exhibition.In her speech, the minister went to great lengths to stress the importance of the patent as a lever for development. Fleur Pellerin added that for her, Lemer Pax represents an example of an innovative SME which, armed with its assets, stands up for French industry, proudly flying the flag abroad for ‘Made in France’ products. She specified that innovation policy is a central aspect of a country’s competitiveness, and that her ministry intends to offer strong support to collaborative research: “Lemer Pax is an industrial company whose products have high added value, creating wealth. A French SME in a position of world leadership in its field: it’s none too common!”

Ever since they were created in 1991, the INPI Innovation Trophies have marked out SME-SMIs for their ability to develop through their innovation policy, using industrial property as a growth driver. 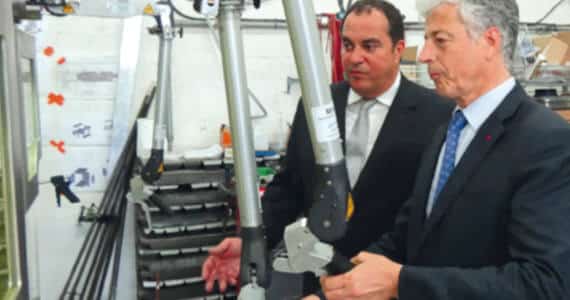 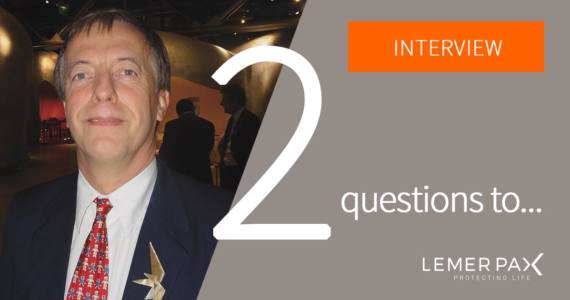 Following the award of the Grand Prix Siemens de l’Innovation and the Prix Oséo Excellence in 2011, Ms Fleur Pellerin presented Lemer Pax with the INPI Innovation Trophy on Tuesday 22nd January. This is the first time an industrial SME
READ MORE 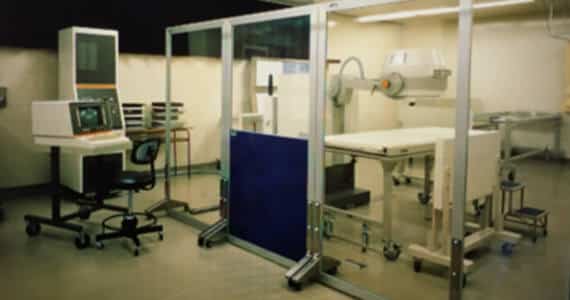 Over 40 years of innovation at the service of radiation protection

For over 40 years, Lemer Pax has applied its guiding line “… Innovate together to protect life…” – in the management and development of its activities in the protection of humans against ionising X-rays and gamma rays… in the medical
READ MORE
BACK