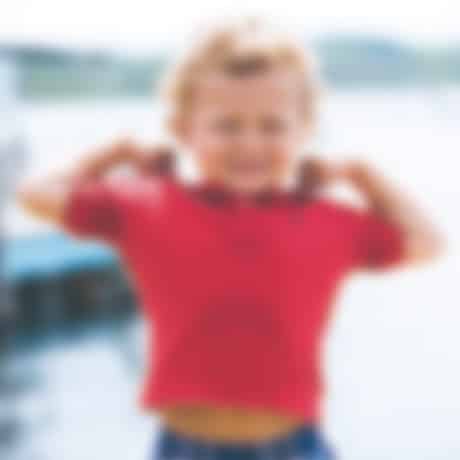 Radiation-associated lens opacities in catheterization personnel : results of a survey and direct assessments

The purpose of the study was to estimate ocular radiation doses and prevalence of lens opacities in a group of interventional catheterization professionals and to offer practical recommandations.

Beginning in 2008, an international study, Retrospective Evaluation of Lens Injuries and Dose (RELID) was initiated by the IAEA (International Atomic Energy Agency) to measure the prevalence of radiation-associated lens opacities and to evaluate occupational radiation dose to the eyes of cardiology professionals involved in the study.

This article investigates further the previous results by intitiating a new study. The survey was organized by a team of experts selected by the IAEA including a medical physicist, interventional cardiologist, radiation cataract expert and a group of local ophtalmologists trained by the IAEA team.

The control group results were obtained from age-matched volunteer samples of 91 non medical professionals who reported no prior relevant exposure to ionizing radiation in the head and neck regions.

For both groups, the clinical examination consisted of a comprehensive dilated slit lamp examination. Eyes were examined after full dilatation with 2.5% phenylephrine and 1% cyclopentolate. Each participant was evaluated separately by at least two independent examiners.

A relative scale of severity was defined (Merriam-Focht scoring system):

Posterior subcapsular lens changes characteristic of ionizing radiation exposure were found in 50% of interventional cardiologists and 41% of nurses and technicians compared with findings of similar lens changes in <10% of controls.

In addition, in the Interventional cardiologists population, lens opacities scores ranged from 0.5 to 1.5 in both eyes whereas the score for control group was never superior to 0.5

A high prevalence of lens changes likely induced by the radiation exposure in the study population suggests an urgent need for improved radiation safety and training, use of eye protection during catheterization procedures, and improved occupational dosimetry. 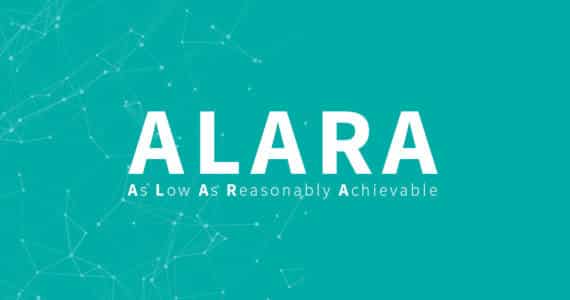 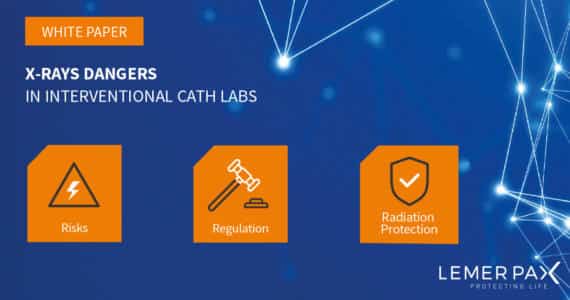 HOW TO OPTIMISE RADIATION PROTECTION OF INTERVENTIONAL CARDIOLOGY WORKERS FROM X-RAY DANGERS ? Although the benefits of catheter-guided procedures are certainly unquestionable in terms of patient health outcome, X-ray used during these interventions are extremely harmful to the operator. Great...
READ MORE 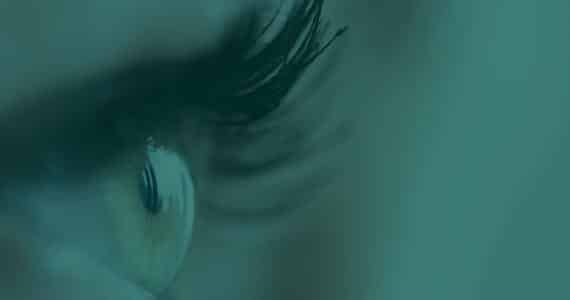 February 6, 2018 is an important date for medical staff exposed to x-rays, since that is when the Council Directive 2013/59/Euratom goes into effect. Published more than 4 years ago by the European Atomic Energy Community, the Directive limits the...
READ MORE
BACK