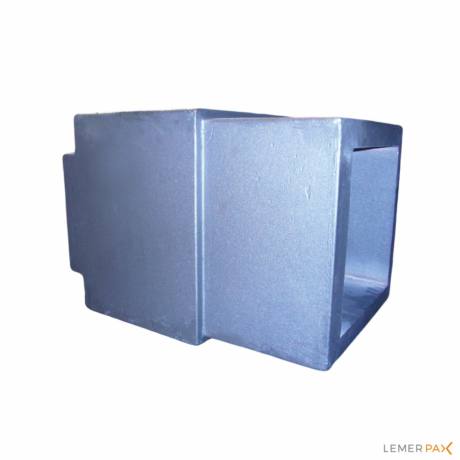 Cast irons have excellent castability and machinability (welding is possible but not recommended).

Cast irons have poor resistance to chemical agents, so they must be protected by an anti-corrosion coating, which also improves their decontaminability.

Cast irons are non-combustible, with a melting point above 1,000°C.

It is used for window frames and Airshield biological protection screws.

They have excellent resistance to gamma radiation.

Display all products : Nuclear and Research

Each quarter, LEMER PAX summarizes the latest developments
in radiation protection.
This form collects your email address so that we can send you Lemer Pax latest new. To find out more about how to know and exercise your rights, please check out our privacy policy.